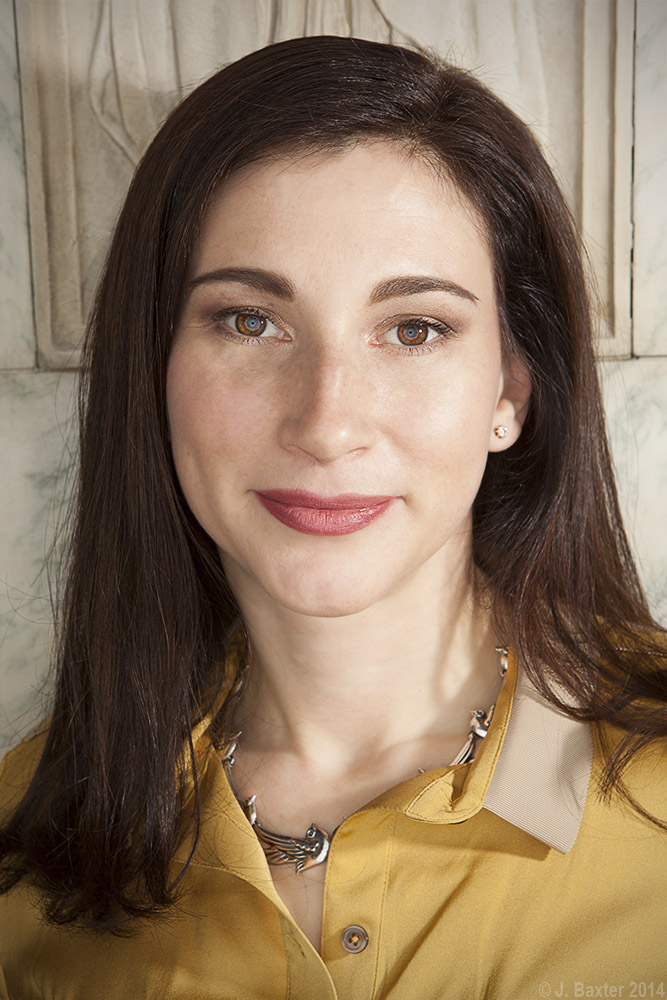 - MBA, with a concentration in Finance from Drexel LeBow School of Business
- BA, in Spanish from The University of Pennsylvania

ATP, Airline Transport Pilot Certificate
A320 Type Rating
B757 & B767 Type Ratings
CL-65 Type Rating
CFII, Certified Flight Instructor Instruments
MEII, Multi Engine Instructor Instruments
Instrument Ground Instructor
Taildragger Sign Off
Commercial Sea Plane Rating, SES
JoAnna is a Philadelphia native who attended The Baldwin School for girls from kindergarten through twelfth grade. While in middle school she began taking flying lessons. In high school JoAnna worked behind the front counter at Hortman Aviation every weekend and in the summertime in return for flying lessons. Upon graduation from high school she had already earned her Private Pilot’s License, her Instrument Rating and her Commercial License. She had also interned for The Rocket Development Company which was run by Charles “Pete” Conrad, Jr. and T.K. Mattingly – Apollo Astronauts.

JoAnna graduated from The University of Pennsylvania with a major in Spanish (Hispanic Studies) , and one class shy of minors in Math, Physics, and Astronomy. She also earned her Certified Flight Instructor Rating while in undergrad. Some of her favorite classes were business classes that focused on the intersection of Marketing and Fine Arts.

Shortly after graduating from college she began working in advertising sales for KYWNewsRadio 1060 for over a year. While there JoAnna started a concert promotion company called IntrepidJAM, LLC. While working in the music business she went back to school to earn her MBA from Drexel University.

JoAnna Reached 1500 hours of flight time while flight instructing for Hortman Aviation at Northeast Philadelphia Airport (KPNE). She then flew CRJ 200s for Air Wisconsin Airlines (dab American Eagle) and was part of the team founding the space tourism startup called Ion Space Expeditions (ISE). ISE is the creation of the Chief Engineer from The Rocket Development Company. JoAnna was hired by American Airlines in 2017 and started flying their Airbus 320 fleet which was comprised of A319, A320 and A321 aircraft. In 2018 JoAnna transitioned to flying the BOEING 757 and BOEING 767 and began flying passengers to Europe for the first time in her career. Currently, JoAnna is on leave while the world fights and recovers from COVID-19, and is making masks from home in an effort to help. She happened to start a “crashpad” property JUST as the Virus impacted the USA. This flight crew only house is located in Essington, PA, and is scheduled to be ready for rental by May 1st, 2020.

In her free time JoAnna encourages others to learn to fly. Through her company intrepidJAM, JoAnna is now working with FIGHTERJETS, INC assisting in Marketing, PR, Sponsorships and show scheduling.